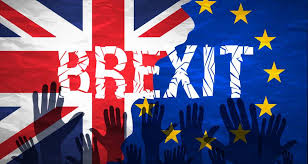 On the downside, members of a customs union are supposed to negotiate together with non-members about trade deals. This means that members are not free to negotiate individual trade deals in their own interest.
An important question nowadays with the upcoming transition of the UK leaving the European Union is weather the UK is going to remain in the European Customs Union or not. At the moment the government appears divided and is trying to work out what would be the best solution for the UK.

Leaving the EU Customs Union will imply that the UK can no longer benefit from the EU’s free trade agreements and may lead to higher import costs in the future.
However, there are ways for the UK to negotiate other trade agreements that will allow free access to the European Union for certain categories of exports; as is the case with some goods exported from non EU member state, Turkey.